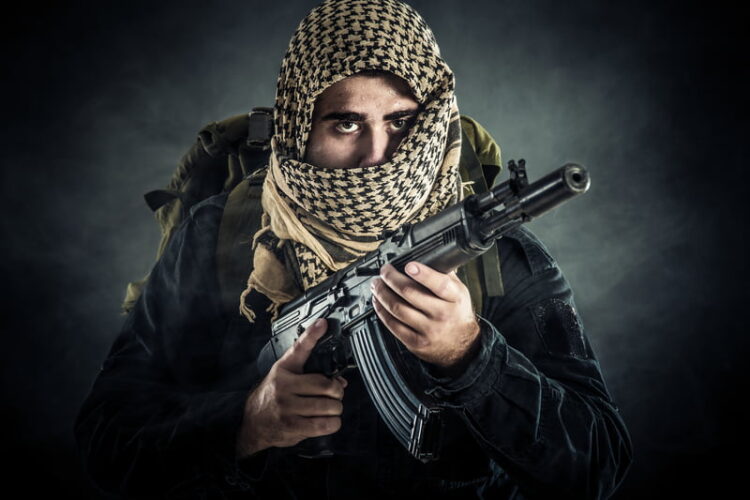 ISIS has hired the Manhattan-based Dewey, Cox and Dingle advertising agency in an attempt to rebrand the militant group’s image.

CEO B.J. Hoofard noted that, “The first thing I told them when we met in my office was, ‘boys, I just got a call: the 12th century wants its religious nihilism back.'”

He went on, ‘We live in the Digital Age. Attention spans are shrinking by the minute. I don’t…oh, look I think that’s Taylor Swift!’

With that, Hoofard hopped, skipped and giggled his way out of his 37th floor Manhattan high-rise office, convinced that he had just seen the Country Music starlet strolling down Madison Avenue in an Eric Javits floppy red hat and ‘to-die-for’ Jimmy Choo stilettos.

Completing his thought later that evening on a Skype call, Hoofard stated that a few minor tweaks are all that are needed for ISIS’s website to reclaim the top spot as the most popular celebrity terrorist media outlet.

“First, out with ‘ISIS’ and in with ‘The Boys of Summer’. Second, I’m bringing in Isaac Mizrahi. I mean that guerilla chic look went out around the time that Ellen DeGeneres came out! In addition, sabers aren’t playing well among our prime 18-34 demographic. Why can’t ISIS…I mean The Boys of summer…simply paintball their way to world domination? Those balls sting! Lobbing off heads definitely won’t increase your web traffic.

Only one year following the release of a report linking processed meat to cancer, the World Health Organization has unveiled a disturbing new study that examined the dietary habits of individuals from countries around the world and determined that people who consume a high amount of falafel and other chickpea-based food items are at significantly higher risk of being involved in an...

With British rapper-turned-ISIS-beheader Mohammed Emwazi, better known as ‘Jihadi John,’ killed in a US airstrike, experts are once again pointing to the danger of attempting a career as a hip-hop artist. “Jihadi John follows Tupac, Biggie, Run DMC, and many other rappers to see their promising careers cut short and their lives taken too soon,” one columnist wrote in The Source...

Study: Majority of Western Jihadists in Syria Are “Total Pussies”

Despite widespread concern among world leaders and intelligence agencies over Western-born jihadists flocking to Syria to join ISIS, a new report shows that most end up returning home disillusioned and desperately craving “infidel creature comforts.” According to the Brussels-based Institute for the Study of Islamist Killaholics, which interviewed hundreds of returning jihadis, “the vast majority of these combatants come home...