World Wakes to Shocking News: ‘Not Everything is About Israel’ 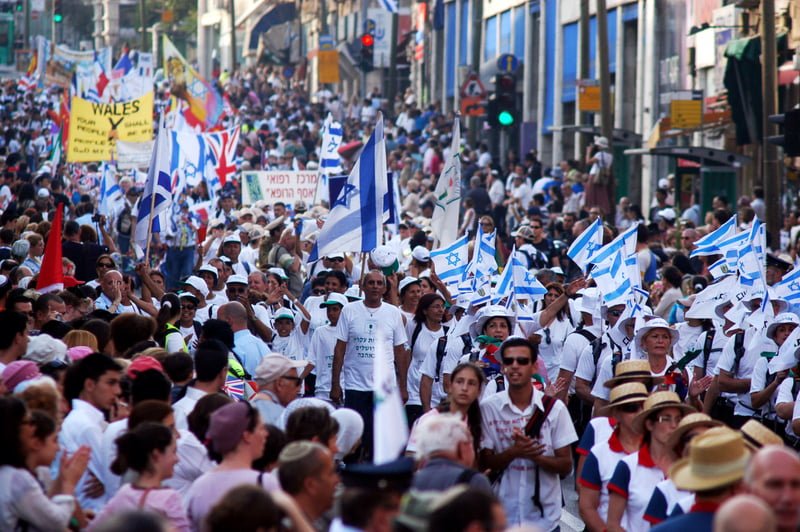 Citizens around the world, especially Israelis, are waking up this morning to the shocking news that not everything going on in the world involves and revolves around Israel. International developments for which Israelis have no involvement include:

Yossi, a self obsessed Israeli from Tel Aviv, expressed amazement. “Are you sure? Because I was certain that we had our mucky little paws into pretty much everything. You’re not telling me that we didn’t have at least some small role in Jackie Chan’s son getting busted or Fyre Festival?”

Guy Levy, Head of World Affairs Manipulation for the private office of the Prime Minister was adamant, “it’s true that there are one or two things going on in the world where we aren’t directly involved; there’s simply not enough hours in the day to ensure that absolutely everything is going in our favor.”

“However we did break up Kim Kardashian’s first marriage. Why? For shits and giggles.”