Elders of Zion Admit, “This Year’s US Presidential Candidates Were Not Our Best Choices” 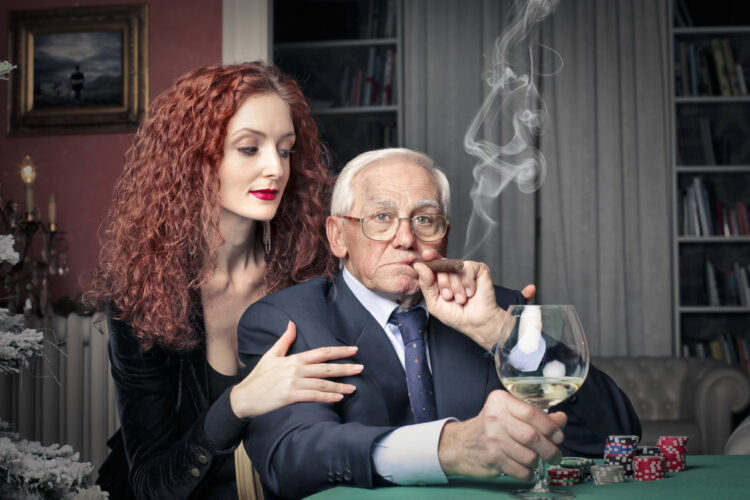 At their regular gathering inside a secret club at Mount Megiddo in northern Israel, the group of elderly male Jews who secretly control everything in the world mumbled to each other that, maybe, just maybe, they should have vetted a little better before appointing the next leader of the free world.

Both the Leader of World Corporate Affairs and the Owner of Hollywood nodded in assent. “We should have let Clinton win in 2008. Why did we think Obama was a good idea?” asked Controller of Global Markets, as they heard one of their drones buzz overhead on its way to Pakistan.

RELATED: “Protocols of the Youngsters of Zion” To Hit Shelves This Summer

“Whose idea was this whole Trump fiasco anyway?” Director of World Leaders and Tzar of Global Media demanded.

In an attempt to reassure everyone, the Jewish Overseer of Everything on Planet Earth pointed out that Trump’s unparalleled public racism was definitely advancing the Elders’ plan to further vilify all Muslims, Mexicans, “bimbo, fat pig, dog” women, and planetoid-size hair pieces all over the world. 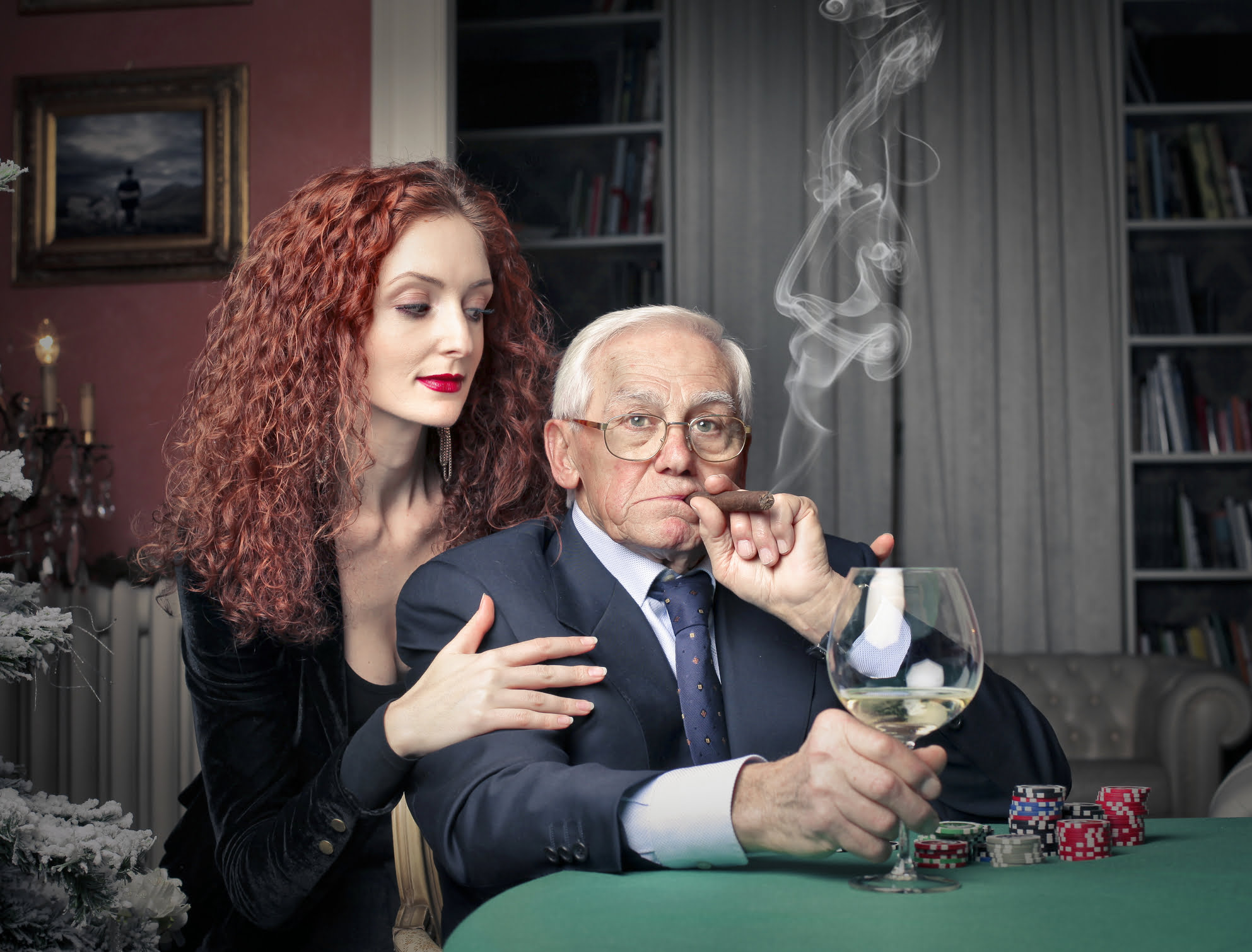