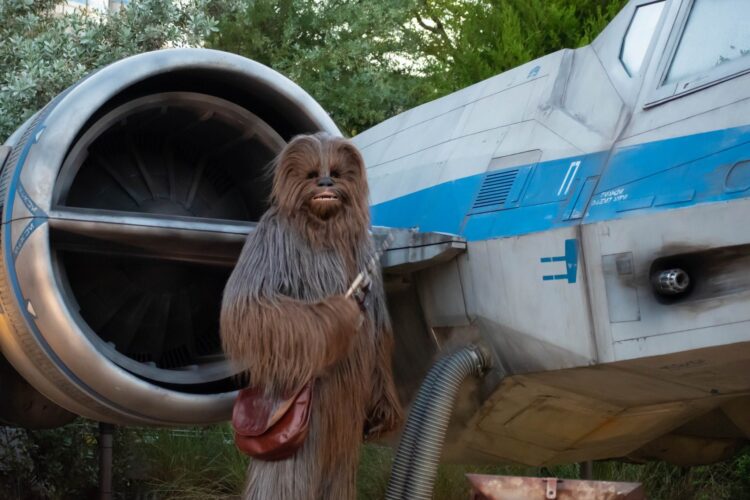 Already incensed by the release of an Egyptian sci-fi series that predicts its destruction, Israel has completely lost its cool with its neighbor on discovering they only have a vague understanding of what a ‘Jedi’ is.

In a late-night WhatsApp exchange Egypt stated, “Is that the one with Captain Kirk? Look to be honest we only really enjoy this stuff where you guys get a good kicking. Have you seen World War Z? That’s a brilliant one, watching all those Jews getting their faces bitten off as Jerusalem gets overrun.”

Israel replied, “WTF guys. Even Yemen has seen Star Wars, and that place is basically living in the Mad Max universe already. How much you want to bet that Saudi has seen it, and its fucking cinemas have only just been made legal again. How have you not seen Star Wars?”

Egypt responded, “This is exactly why no one likes you. You are such nerds, no wonder you keep on inventing tech unicorns. And by the way, we’re glad they cancelled Firefly.”

Israel then moved to its highest state of military alert.