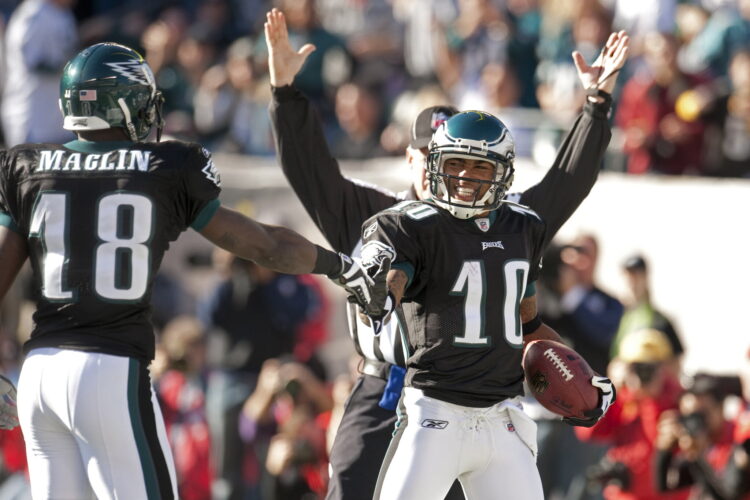 NFL wide receiver DeSean Jackson tweeted a series of blatantly anti-Semitic remarks last week garnering condemnation across the political spectrum, except from the President of the United States who immediately granted Jackson with an honorary degree from his defunct university.

Honorary degrees are often granted to celebrities who display the values that a university wishes to pass onto its students, a threshold Jackson passed with flying colors. Similarly, a Trump University dissertation is maximum 240 characters, so in that respect Jackson has done all the work necessary to obtain a real degree from the institution as well. The only difference between the footballer and the school is that where Trump University is no longer real or relevant, anti-Semitism is alive and well.

Jackson was overjoyed at the offer but became dismayed when he realized he could not actually attend the university, especially when he’d always dreamed of leading a campus Students for Justice in Palestine chapter. Nevertheless, he thanked the President and stated that he was lucky to have Trump as an ally in fighting people who want to “extort America” and have a “plan for world domination,” things that President Trump has a lot of experience and insight in.