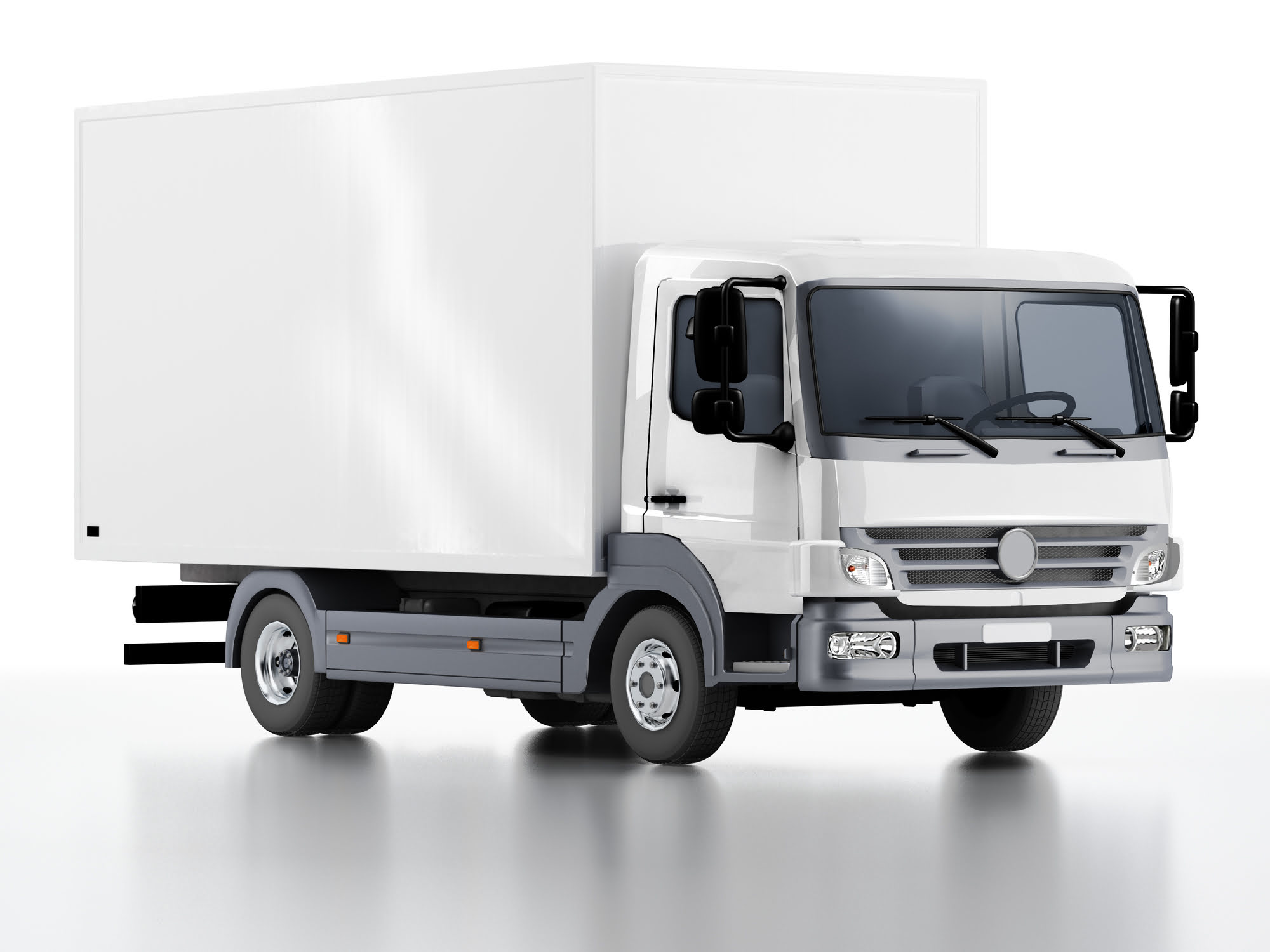 Earlier today, the Decepticons released a statement claiming responsibility for the Jerusalem truck terror attack that left four Israelis dead. This comes after much confusion when the BBC, New York Times, and other outlets published headlines that made it seem like it was the truck that was to blame for the attack.

Indeed, as the attack was still in progress, the New York Times ran the headline “Truck Rams into Soldiers in Jerusalem” and the BBC described it as a “Lorry Attack” leaving many confused that might be a lone Wolf-Truck attack; the first of its kind.

The confusion was cleared up after Decepticon leader Megatron released a statement praising one of their members for the attack; he stated that the Decepticons believe that the Palestinian national struggle is intrinsically linked to their war with the Autobots and accused Optimus-Prime, and other Autobots, of transforming into caravans in illegal West Bank settlements between movies.

A startling new report from the Institute of Basic Common Sense, suggests that in general people should use the time given by the warning siren of incoming rockets to seek immediate shelter for themselves and their families. In a move guaranteed to cause controversy it suggests that people using the time to position themselves for the perfect Instagram image are,...

In a move to enhance the battlefield effectiveness of its fighters, top ‘Islamic State’ commanders have had to impose a ban on ‘Battle Selfies’, which have become ever more prevalent as the terrorist group takes on increased numbers of western recruits. One ISIS commander told The Mideast Beast (TMB), “we’ve had a real problem with this in recent weeks as we’ve...

Following weeks of dropped calls and slow Internet access, as well as several failed attempts at acquiring the latest iPhone 6, ISIS leader Abu Bakr al-Baghdadi has called off the establishment of an Islamic State due to poor cellphone reception near the Syrian-Iraqi border. “In my haste to establish a safe haven for jihadists and a model society living under...