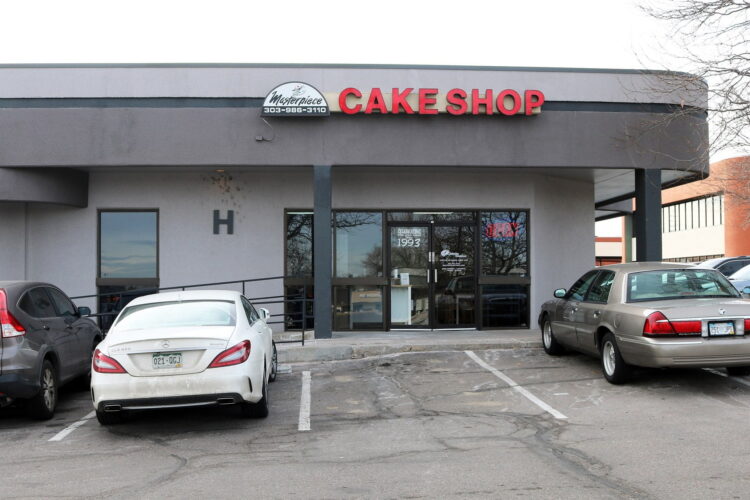 By Jeffrey Beall [CC BY 4.0 (https://creativecommons.org/licenses/by/4.0)], from Wikimedia Commons

Phillips, whose previous refusal to bake a cake for a gay wedding ended up with the case in the Supreme Court, told The Mideast Beast that creating the cake would violate his personal beliefs. But he also noted that he was blindsided by the commission’s ruling, since no one had requested this cake in the first place.

“What would such a cake even look like?” a confused Phillips asked The Mideast Beast. “I don’t think gay bar mitzvahs are a thing.”

But in failing to bake the ISIS cake, the commission said Phillips had committed his worst atrocity yet.

“Rejecting a gay ISIS bar mitzvah cake is an act of bigotry against three of the most persecuted groups in America,” one Colorado Civil Rights Commissioner explained. “It is a hate crime against Muslims, the LGBTQ+ community, and awkward teenage boys.”