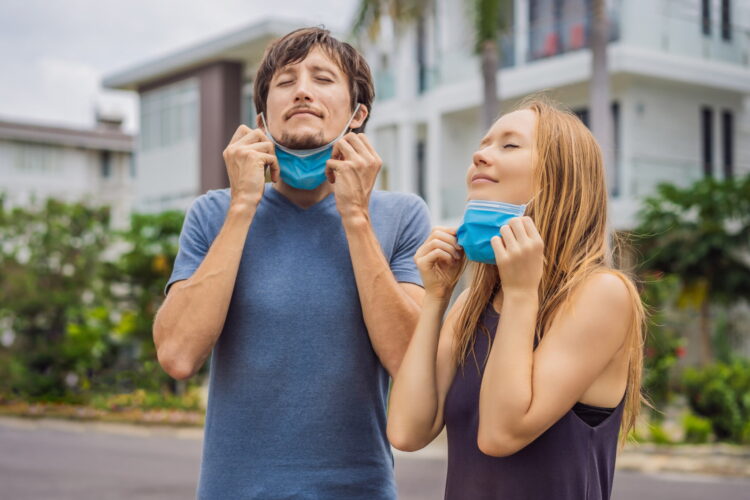 In spite of many optimists’ predictions that we will all come out of the pandemic permanently wiser and more cognizant of our actions, scientists working with the World Health Organization and the Center for Disease Control warn that such an immunity may be short-lived.  In some cases, they said, the sense of self-awareness lasted only minutes.

Take one Rhonda Collingsford of Fort Lauderdale, Florida.  She was exposed to COVID-19 less than two weeks ago, yet she already finds herself back at church, the buffet, bingo night, and anywhere else people congregate and breathe together, maskless, of course.

“It was the darndest thing.  One minute I was somewhat concerned about the safety of those around me, but then I remembered it’s all just a China hoax, right?  Next thing I know, I’m back at church singing, without a mask on.”

Even politicians and media personalities who originally took the virus seriously have begun to show a distinct lack of self-awareness and ethical consistency.  This leads some scientists to argue there may actually be multiple different strains of cognitive dissonance, spreading in different circles.

Some disease expert from the CDC we interviewed had this to say,

“One of the best examples of this phenomenon are the reporters at CNN, The New York Times, and other left-leaning media outlets in the United States. They argued that last year’s armed protestors at Michigan’s state capitol building were engaging in biological terrorism, for congregating during a pandemic.  Less than a month later, they argued there was no evidence protests cause a spike in cases. The lack of self-awareness is medically astounding.”