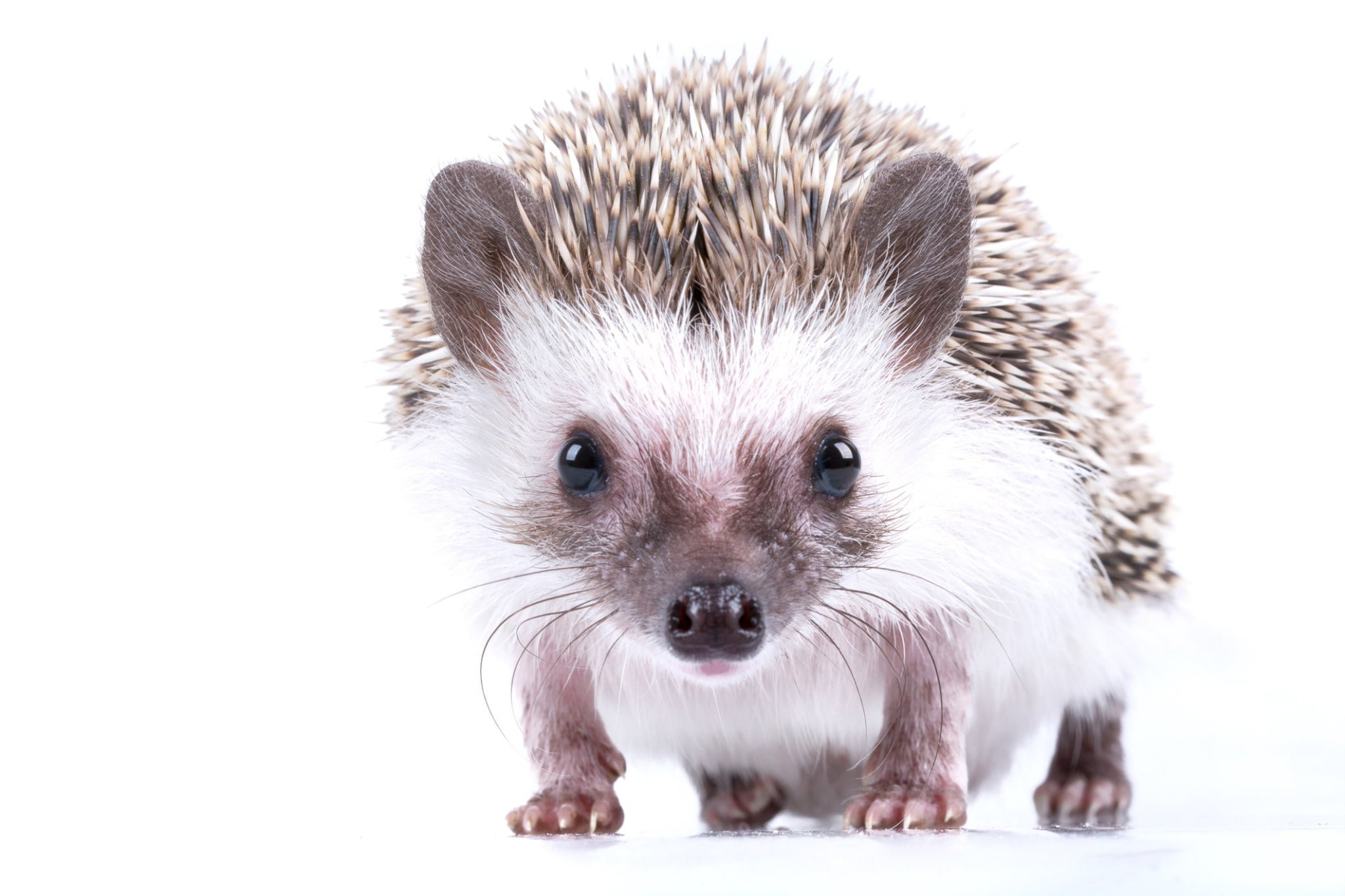 The Bronx Zoo announced that it will no longer allow its animals to play video games due to concerns that the games are leading to violent behavior.

The decision came after one of the zoo’s hedgehogs attacked a visitor and stole her rings after playing hours upon hours of Sonic the Hedgehog. Just days earlier, an Italian tourist was sent to the hospital after a gorilla struck him with an empty barrel.

“We are clearly seeing animals acting out on violent behavior that they’ve learned playing these video games,” one zookeeper explained. “Just last week, a turtle escaped from the reptile house and tried to kidnap a young Princess.”

Others, however, dismiss video games as the root of the problem. Some zoo officials have urged zookeepers to instead limit animals’ access to deadly weapons such as turtle shells and banana peels, while a handful have pointed to something deeper. “Frankly, I believe we are seeing a growing alienation among some animals who do not have as many Instagram followers, or whose pictures do not get the most ‘likes’ on Facebook,” one official told The Mideast Beast. “Until we reestablish a sense of community and faith in God, these attacks are only going to get worse.”

JERUSALEM – The icy relationship between President Obama and Prime Minister Netanyahu hit a new, almost too-hard-to-believe low this week, with the American president ‘unfriending’ the Israeli Premier on Facebook. Though it’s unclear exactly when Obama made the move to delete his Israeli counterpart as a Facebook friend – most likely around the time Netanyahu accepted Boehner’s controversial invite –...

Opening US airspace will lead to ‘rain of terrorists’