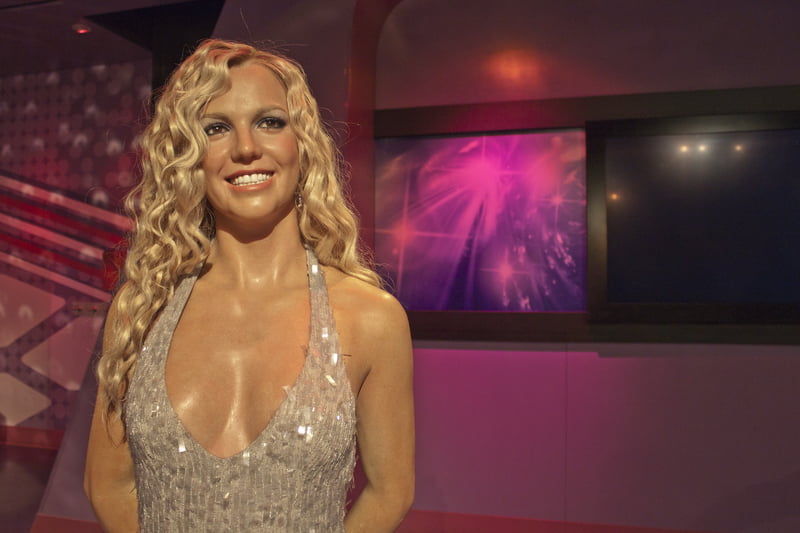 Spears said that she would be looking to record a new album in Beirut next year after she had time to “feel the vibe of the country”. As with other western artists who have looked for inspiration in the Middle East Spears is expected to make heavy use of the oud believing this to capture the essence of Middle Eastern music.

However, Spears commented that before the new album was available she would be rereleasing some of her old favourites. “I believe that the Middle East is ready to understand the poignancy and deeper meaning behind songs like ‘Baby hit me one more time’”.

Speaking to sources in Lebanon, The Israeli Daily (TID) has been told that Spears’ move has been prompted by an invite by the current Prime Minister Tammam Salam. Speaking on condition of anonymity one official explained to TID, “Salam is a long-time supporter of Ms. Spears career. In particular he found that ‘Oops!… I did it again’ has spoken to him over the course of his career”.