Biden to Respond to Khashoggi Murder by Giving MBS a Noogie 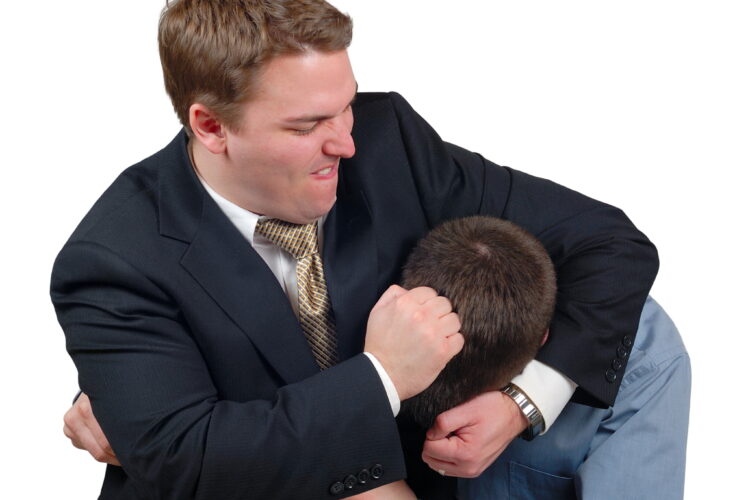 Biden plans to give MBS an “atomic noogie,” an act that involves rubbing the top of a person’s head with one’s knuckle. The act is known to cause mild pain and discomfort.

“When I get that Sheik in a headlock, rip off his turban and just go to town on his cranium with my bare knuckle, he’s going to wish he never chopped that fellow up at all,” Biden reportedly told aides. “Trump may have let him get away with that stuff, but there’s a new Sharif in town.”

Policy officials had considered more drastic measures, such as sanctions against the Kingdom or banning bin Salman from entering the US. But Biden decided such actions would risk undermining his administration’s diplomatic priorities like re-entering the Iran nuclear deal.

“But if he chops up any more journalists, then it’s really going to get serious,” Biden explained. “I’m talking a full-on wedgie, maybe even a swirlie.”

According to sources close to the president, Biden has been warned not to sniff the crown prince’s hair while applying the noogie. 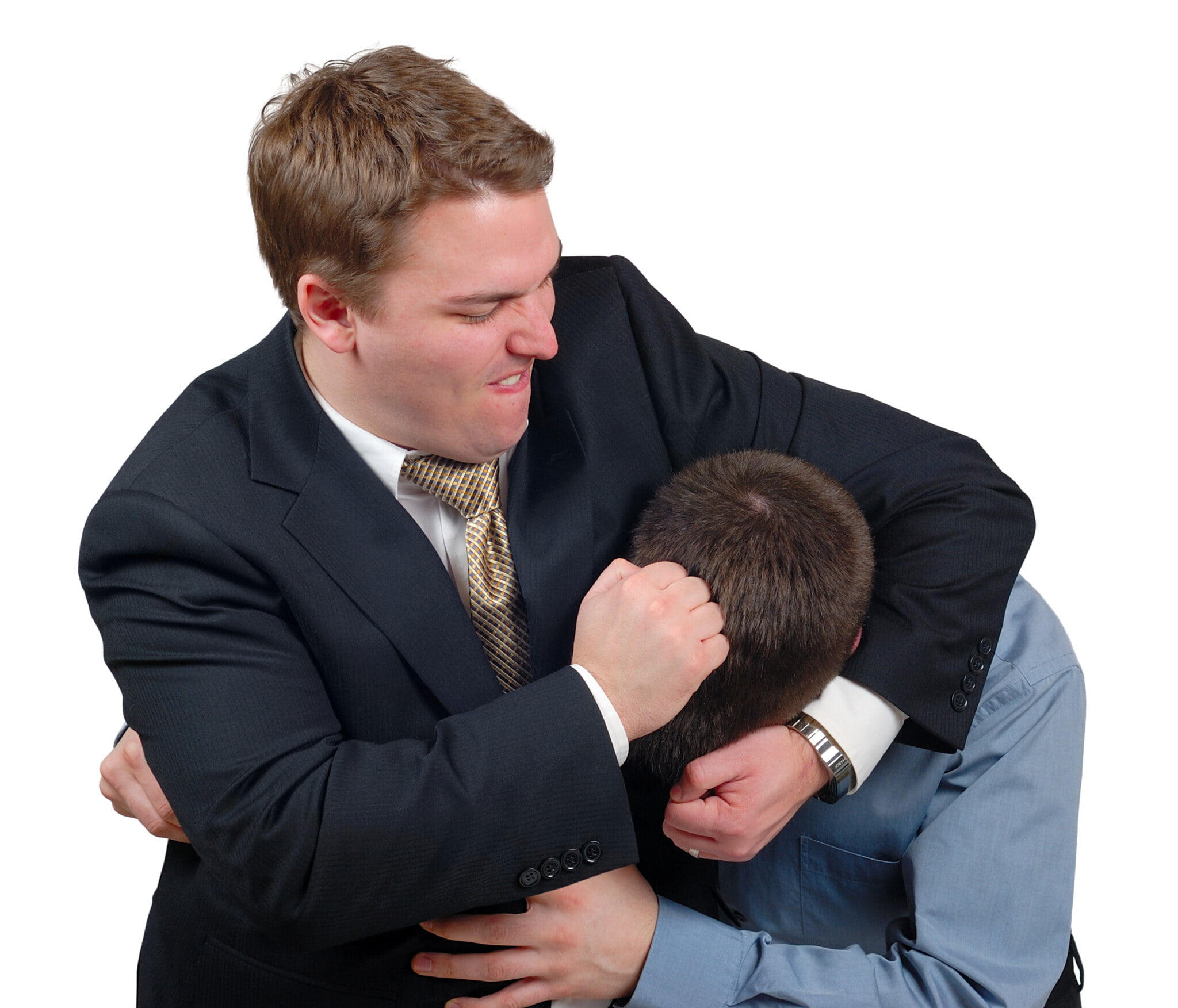