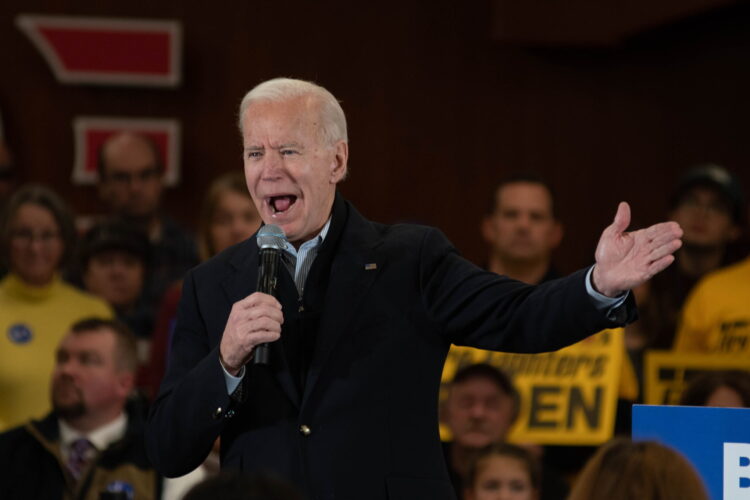 Calling it a commonsense solution to the nation’s gun violence epidemic, President Joe Biden has proposed a mandatory buyback program in which gun owners would trade in their firearms for a gag gun that releases a flag with the word “Bang!”

Biden promised that getting millions of dangerous firearms off the street would end all shootings while leaving gun owners safer than ever with their new prank guns.

“If you try to shoot a home invader with a live gun, you could miss him and hit your cat instead,” Biden explained. “But with these guns, when you pull the trigger and the burglar reads the word ‘Bang!’ he’s going to think he’s being shot at and run out the door faster than a chicken who wandered into a fox farm. And if somehow he realizes he’s been pranked, well he’ll start laughing like a hyena and still be keeled over when the cops show up.”

RELATED: ISIS to End Attacks on U.S., Saying, “With Their Gun Violence, They’ve Got It Covered”

Biden said he originally planned to allow gun owners to trade in their guns for cap guns that make a loud noise when firing. But after careful analysis, he determined that the sound would probably lead criminals to fall backwards in shock, causing their shoes to fly off their feet and hit the armed citizen in the head.