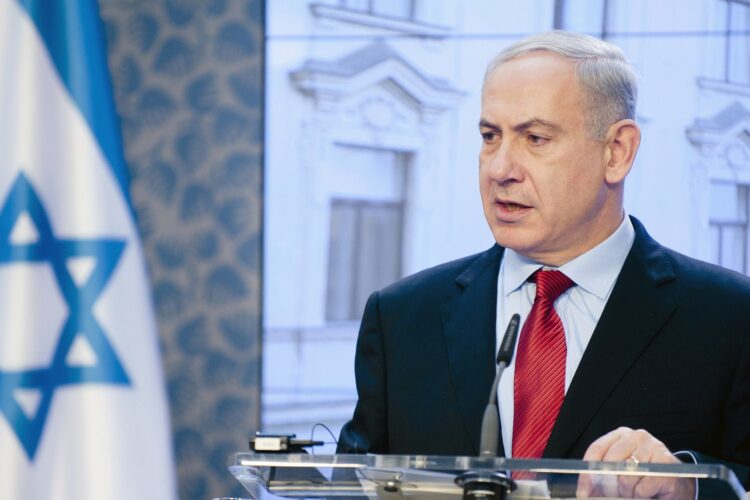 Explaining that he was simply intending it for the underlying message and not the literal interpretation, Benjamin Netanyahu has walked back from a press conference this morning at which he stated that Palestinians should “also go back where they came from.”

“My intention was to echo the enmity of the US President’s recent use of the expression, the ‘these people ought to be looked down upon and shamed’ kind of rallying cry. Of course, the literal part doesn’t exactly work for our situation,” Netanyahu said. “Because let’s be clear where the Palestinians came from is where I want them to leave.”

Prime Minister Netanyahu then apologized for any confusion and said he hoped the PLO knew what he meant.

However, he went on to say he would ideally like to replicate all the cruel and alienating policies the U.S. administration is producing, and if some of them don’t translate perfectly then the media should focus less on the nuances and more on the “overall demagoguery,” because he doesn’t have time to personalize all of them.

“You should have all figured out the trend, by now,” he stated.

The Prime Minister has also announced that the ICE immigrant internment camps were “a super cool concept” and was considering them for the Gaza Strip. However, for obvious cultural sensitivity reasons no one would refer to them as ‘concentration camps.’