Bahrain to Secede from Middle East 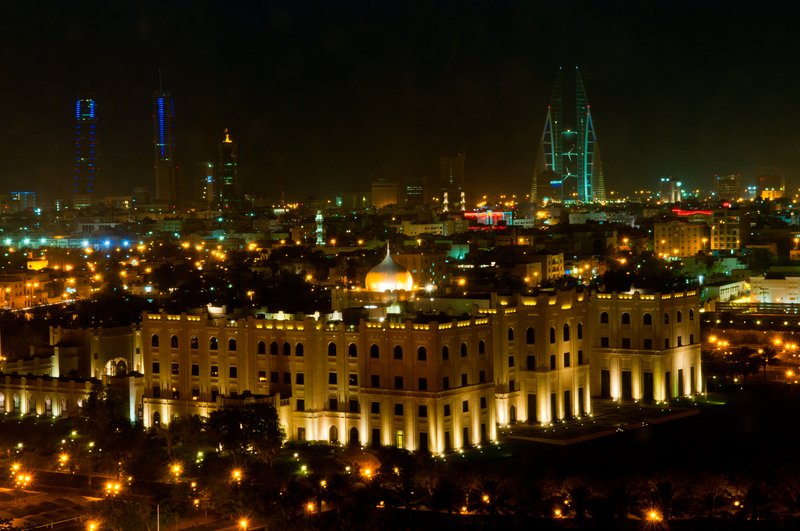 In a shocking move that has baffled analysts and geography-trivia enthusiasts around the world the island kingdom of Bahrain has declared its intention to get the hell away from the Middle East and forget that it had ever been part of it. “My family has worked for decades to achieve in Bahrain a post-oil economy based on finance and tourism, a tolerant society and even a sweet Formula 1 track,” explained Bahraini King Hamad bin Isa Al Khalifa, “But despite our efforts the Middle East just keeps creeping back in. Just three years we reacted to a harmless protest by shooting demonstrators on the street from armored personnel carriers. Was that smart? Of course not! It was being part of the Middle East that made us!”

He continued; “Look, we are religiously tolerant, allow women to vote and get elected and have below 4% unemployment. Why do we have a secret police that tortures people without due process? Just because we’re in the Middle East! We’re an island halfway between Iran and Saudi Arabia, every time I try to do something like sign a free trade agreement with the US the Middle East comes and makes me blow up some sectarian mosques. It’s never getting better until we get away.”

According to satellite imagery, Bahrain has used its last oil reserves to power huge engines attached to the island’s shore, slowly sailing it away from the Persian Gulf in the general direction of Singapore. Rumors that China has already made plans to include in its Greater Prosperity Sphere can not be confirmed at this time.