Australia the Most Dangerous Place on Earth 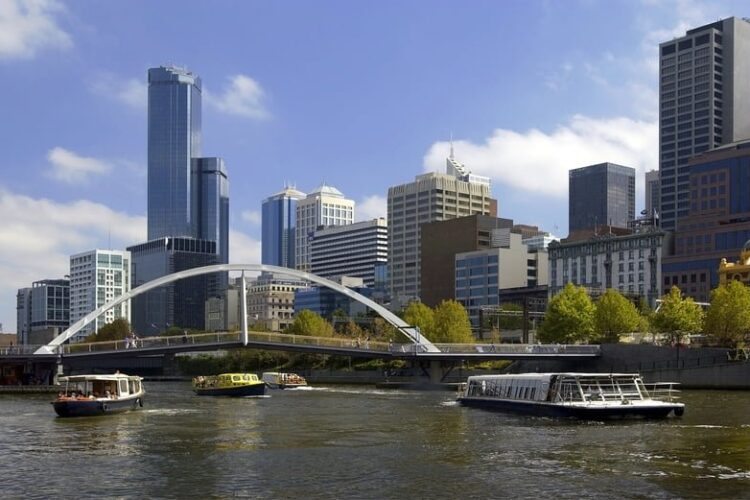 Islamic State (IS) militants have now joined the long list of ‘basically fucking everything that is trying to kill you in Australia’.

Typical Aussie bloke, James Wart, commented “it’s been a matter of pride here that absolutely everything that swims in the sea, crawls on the earth and flies in the air is trying to kill us, all the time. I knew a mate that was taken out by a Koala bear falling out of a tree, true story. So if these loons want to come and add to the perception of danger, then it’s only going to make us look tougher.”

However the news that IS are muscling on the death dealing action has not been received well by everyone. One man-eating Great White Shark told The Israeli Daily, “this is just typical of those media whores over in Iraq. Last week I was all over the news for chewing the leg off some swimmer in Queensland; this week I’m having to share headlines with some fucktards that are only ‘threatening’ to behead people. It’s not my fault I normally attack from behind, otherwise the beaches here would already be awash with headless corpses.”

“Me and my mates are giving serious consideration to an incursion up the Tigris. We’ll make a video of it. I think everyone would love to see the look on some radical’s face, as he’s having a wash and I pop up to bite him in half, then one of the fresh water crocs from Darwin will start ‘death rolling’ the top bit. It’s going to go viral in seconds.”

Armenia, Azerbaijan Agree to Truce After Kendall Jenner Shows Up with Pepsi

Mideast leaders have today breathed a collective sigh of relief on knowing that the Yanks are back! Yes, just when you thought you would all have to sort your own shit out through “diplomacy”, the good ol’ U.S. of A is taking things back ‘old school’ with some 21,000 pound negotiating, as well as re-re-re-training the Iraqi Army, and like four or five...

Despite Libyan Prime Minister Abdullah al-Thinni resigning a while back, and yet staying in power until a new government can be formed, has been greeted with global confusion as people try to come to terms with the fact that Libya apparently had some sort of ‘government’ to begin with. Regional analyst Brian Junkie was surprised, “They had what now? Really? Are you...

Israel’s government just breathed a collective sigh of relief following Amnesty International’s comments about the ‘Islamic State’. Recently, Amnesty took a break from its perpetual Israel-rubbernecking and stated that militants of the ‘Islamic State’ have engaged in “systematic ethnic cleansing” in Northern Iraq. Apparently, they forgot to mention Syria. “Eh, bygones,” said one expert with Amnesty. Amnesty also regurgitated its...