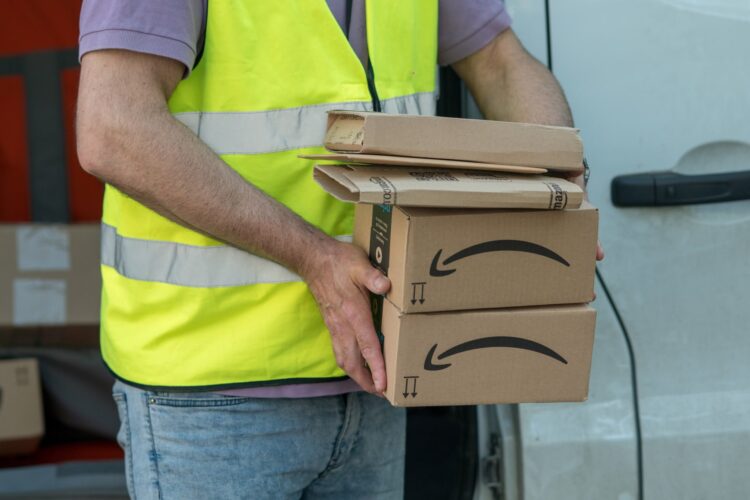 A week after cancelling its plan to build its second headquarters in Long Island City, Amazon announced that it will instead build HQ2 in Saudi Arabia, where it will be free from media scrutiny and grassroots political opposition.

“We just can’t risk taking the time and expense to work out an elaborate deal with a mayor, governor or Prime Minister only to have it blown up by a handful of protestors or a bartender on Twitter,” Amazon CEO Jeff Bezos told The Mideast Beast. “In Saudi Arabia, once the government makes a decision we don’t have to worry about anyone complaining.”

The headquarters will be built in the city of Mecca, where pilgrims visiting Islam’s holiest city will double as Amazon seasonal workers. As an added incentive, Saudi Crown Prince Mohammad bin Salman agreed to abduct CEO David Pecker and dissolve his body in a bathtub filled with acid.

“So far, there have been no protests and all the media coverage has been positive,” said a relieved Bezos. “Why can’t New Yorkers be as open-minded as the Saudis?”