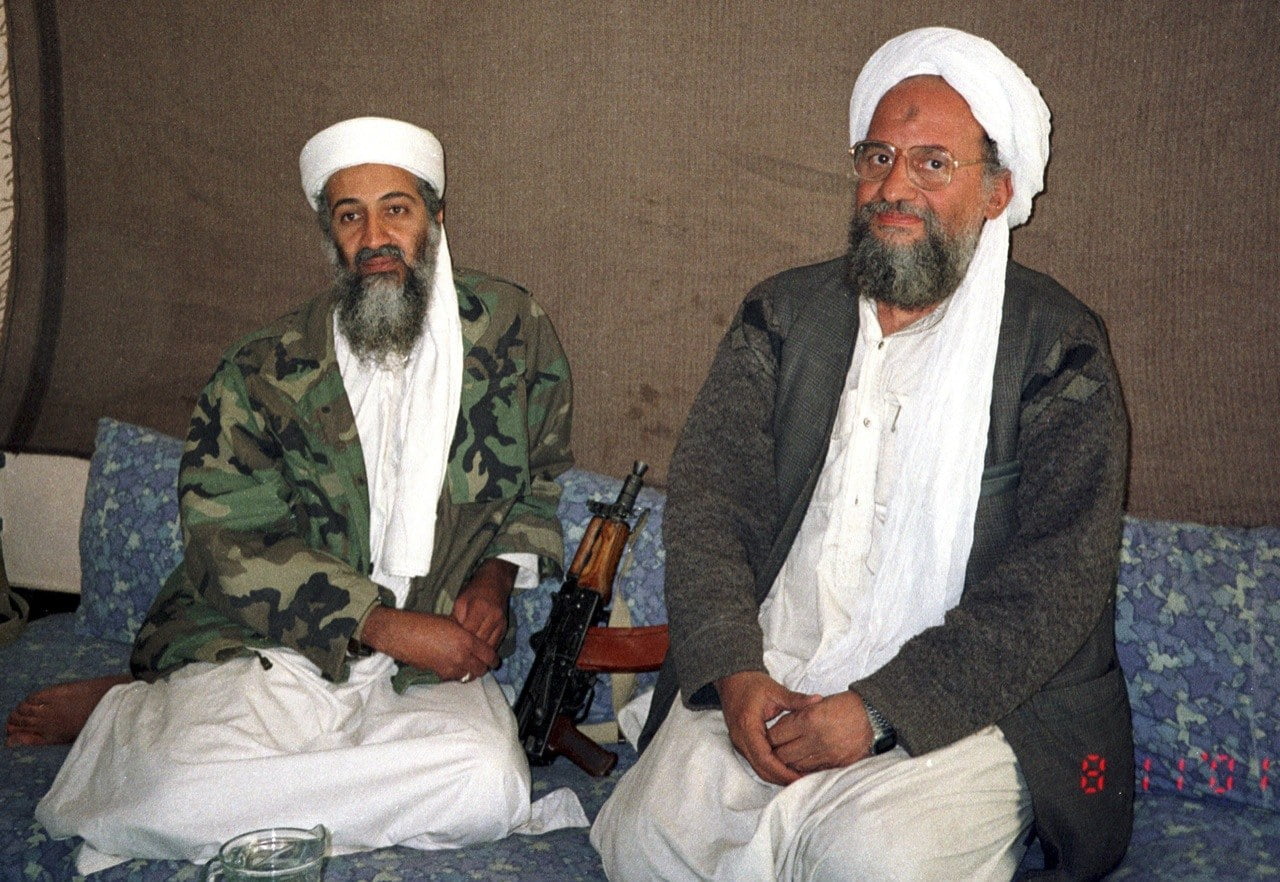 Ayman al-Zawahiri, Al Qaeda head since the death of Osama bin Laden, is reported to be conflicted emotionally that hardly anybody in the West appears to know who he is.

“I’ll be honest, when Osama was killed I was quite looking forward to taking over and getting all the fame and attention I’d craved for years”, admitted al-Zawahiri in an interview with The Mideast Beast. “Osama was a household name across much of the world. Everyone talked about him and wondered where he might be. Just like a really angry Waldo. I thought it would be like that, but it’s not. Nobody talks about me or knows who I am. While I suppose it helps me stay hidden from US forces out to kill me, it’s still a bit of a bummer.”

This interview comes in the context of a series of press releases in which Al Qaeda have sought to up their game in the realm of international recognition. “It’s one thing that nobody’s talking about al-Zawahiri”, commented the terror group’s communications manager, “but less publicity is bad business for us as an organization as we need it for funding.”

“We’ve been looking at upping our profile with alternate fundraising activities. But it’s hard. Our sex slaves had no interest in helping us with our cupcake bake-off and registration for our charity half-mile marathon in Peshawar is not great, as people are put off by the Predator drone circling the finish line. “

Jerusalem — World Health Officials (WHO) are calling for an exciting new approach to disease-control by suggesting a tie up with leading social media opinion dividers, the Israel Defense Force (IDF) A spokesmen for the WHO, John Smith, was quoted saying, “seriously, this stuff makes you bleed out of your freaking eyes, just thinking about it wants to make me...

The human rights group “We know nothing about the Middle East” or WKNATME has accused Israel’s government of being a criminal organization.   “Being a democracy and providing a high-standard of living just cannot be done via legitimate means,” said Sandy Guinness who makes coffee for the teenager that runs their website from a truck stop café outside Dublin. “Israel is...