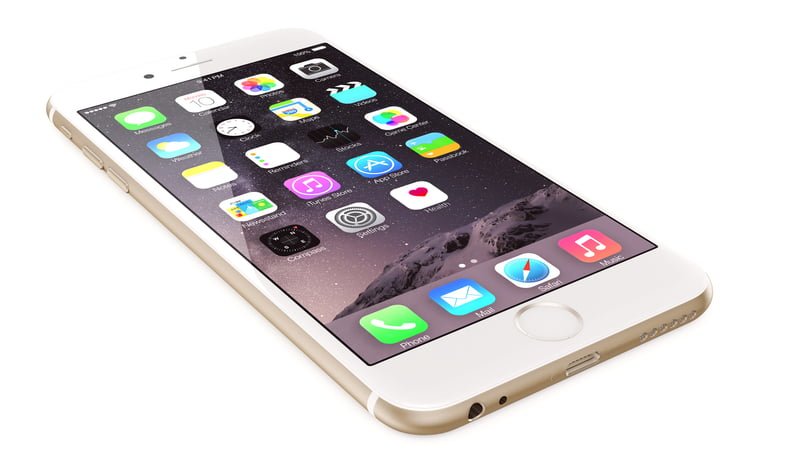 Following weeks of dropped calls and slow Internet access, as well as several failed attempts at acquiring the latest iPhone 6, ISIS leader Abu Bakr al-Baghdadi has called off the establishment of an Islamic State due to poor cellphone reception near the Syrian-Iraqi border.

“In my haste to establish a safe haven for jihadists and a model society living under the banner of Islam, I overlooked the most important condition needed to return to the greatness of the Prophet’s time; reliable 4G and consistent access to WiFi,” al-Baghdadi said in a statement. “With our mujahedeen unable to check their e-mail or post pics of their newly-captured teenage brides on Facebook, a restoration of the Caliphate is not realistic at this time.”

According to sources close to al-Baghdadi, the self-proclaimed Caliph had become increasingly frustrated when his iPhone 4S was unable to post photos from a recent beheading onto his Instagram account. The final straw, however, came when his three-year-old device failed to load a Buzzfeed article titled ‘21 Cats Who Think They Are Ready to Unite the Ummah Under Sharia Law.’

Al-Baghdadi stunned American officials when he showed up at the U.S. Embassy in Baghdad Friday morning. The ISIS leader surrendered unconditionally and offered American intelligence agents unfettered access to ISIS documents and records in exchange for an iPhone 6 and all of them ‘liking’ his Farmville page.

While intelligence officials saw al-Baghdadi’s move as a decisive victory in the US-led war against ISIS, the former Caliph downplayed the significance of the latest turn of events.

“We’ve waited 100 years to restore the Caliphate and more than a millennium to return Islam to its former greatness,” said al-Baghdadi, speaking from a holding cell in Guantanamo Bay. “What’s the harm in waiting a few more years until the cellular infrastructure in the region is more up-to-date?”

ISIS member, Mohammed Abdulrahman had been playing Pokémon GO when he stumbled upon a Mr. Mime in the ISIS occupied territory of Mosul. “I was hoping to catch a Pikachu. I was pretty disappointed to find it was this annoying Pokémon.” After watching it flail his hands and yell ‘Mr. Mime’ over and over, Mohammed reported the psychic Pokémon to...