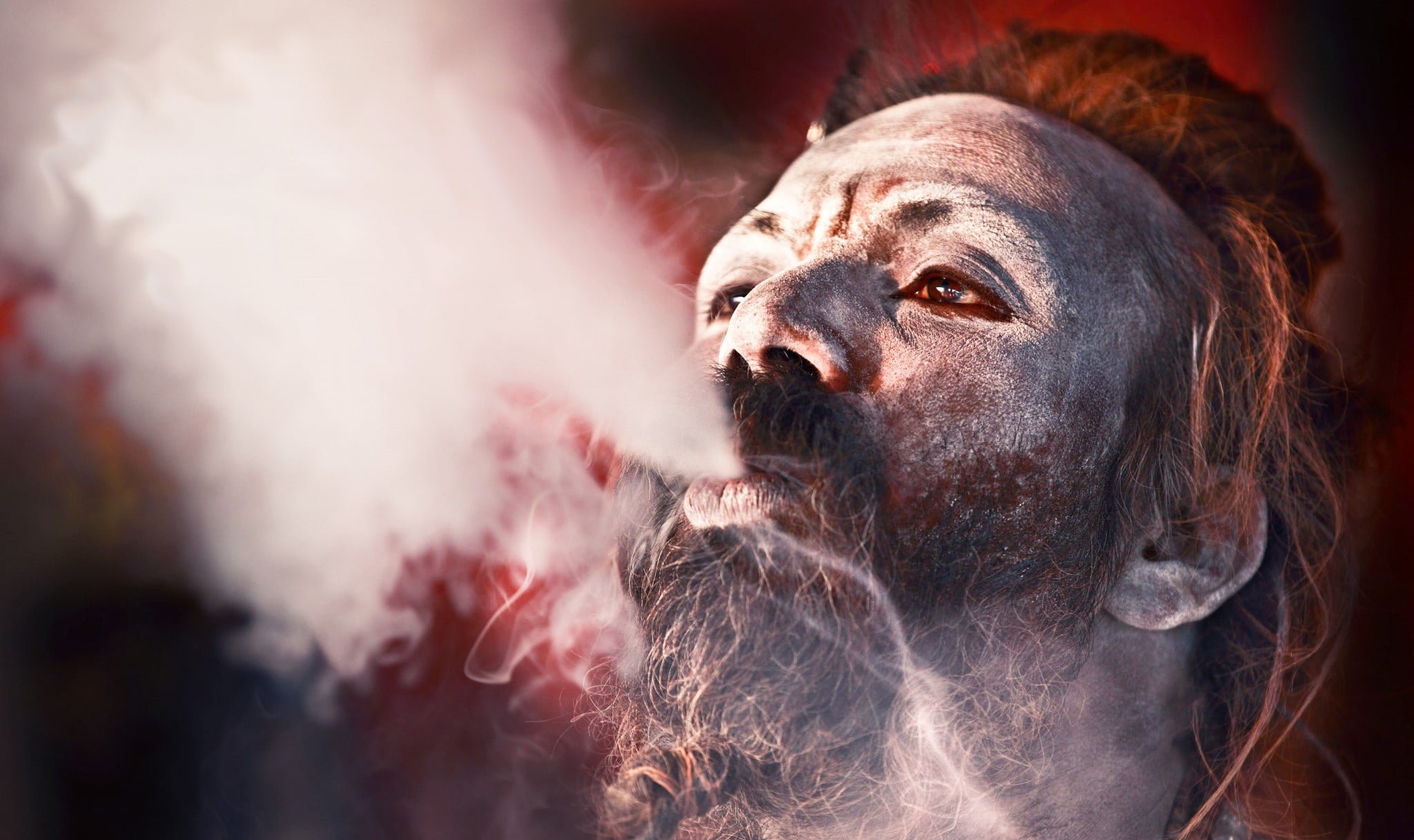 SAN FRANCISCO – Chanting “neither Hashem nor Allah – only revolutionary Hashallah,” over a million Juslims converged on an island off the Bay City yesterday to declare a new, ‘post-Abrahamic’ faith.

Juslam, which despite its name is unrecognizable from most streams of Judaism or Islam, “is devoted to ending war, inequality, poverty and disease, as well as championing cannabis legalization, nudism, pansexuality, interracial marriage, anti-speciesism, technological innovation and a non-violent jihad against climate change,” announced Her Holiness the 1st Supreme Rabbimama. “Anyone who embraces these enlightened values can join our religion – having a foreskin is no barrier to entry.”

In her sermon on San Francisco Bay’s scenic Angel Island, the democratically-elected head of the syncretic faith stressed Juslam’s gender egalitarianism: “Not only are hijabs, niqabs, sheitels and tichels forbidden, but Hashallah commands all sexes to dress as scantily as possible, particularly during prayer, when we change into our Juslakinis – hemp loincloths designed for heightened closeness to God and each other.” In addition to sacramental cannabis smoking, Juslim prayer services will feature “Sufi-style dancing, ecstasy-inducing chanting and drum circles climaxing in wild tantric group sex – so throw away your Hebrew and Arabic prayer books, and whack out the bongs, bongos, condoms and lube!” commanded the Supreme Rabbimama.

Furthermore, instead of kosher and halal, orthodox Juslims are expected to be vegetarian, and fundamentalist Juslims strictly vegan. “The fundamentalists among us must also take a vow of nudity, for as Hashallah decreed, there’s nothing more sacred than the fleshy burqa we were born in,” relayed the Juslikini-less Supreme Rabbimama, her flock transfixed by her flaming red pubic bush. 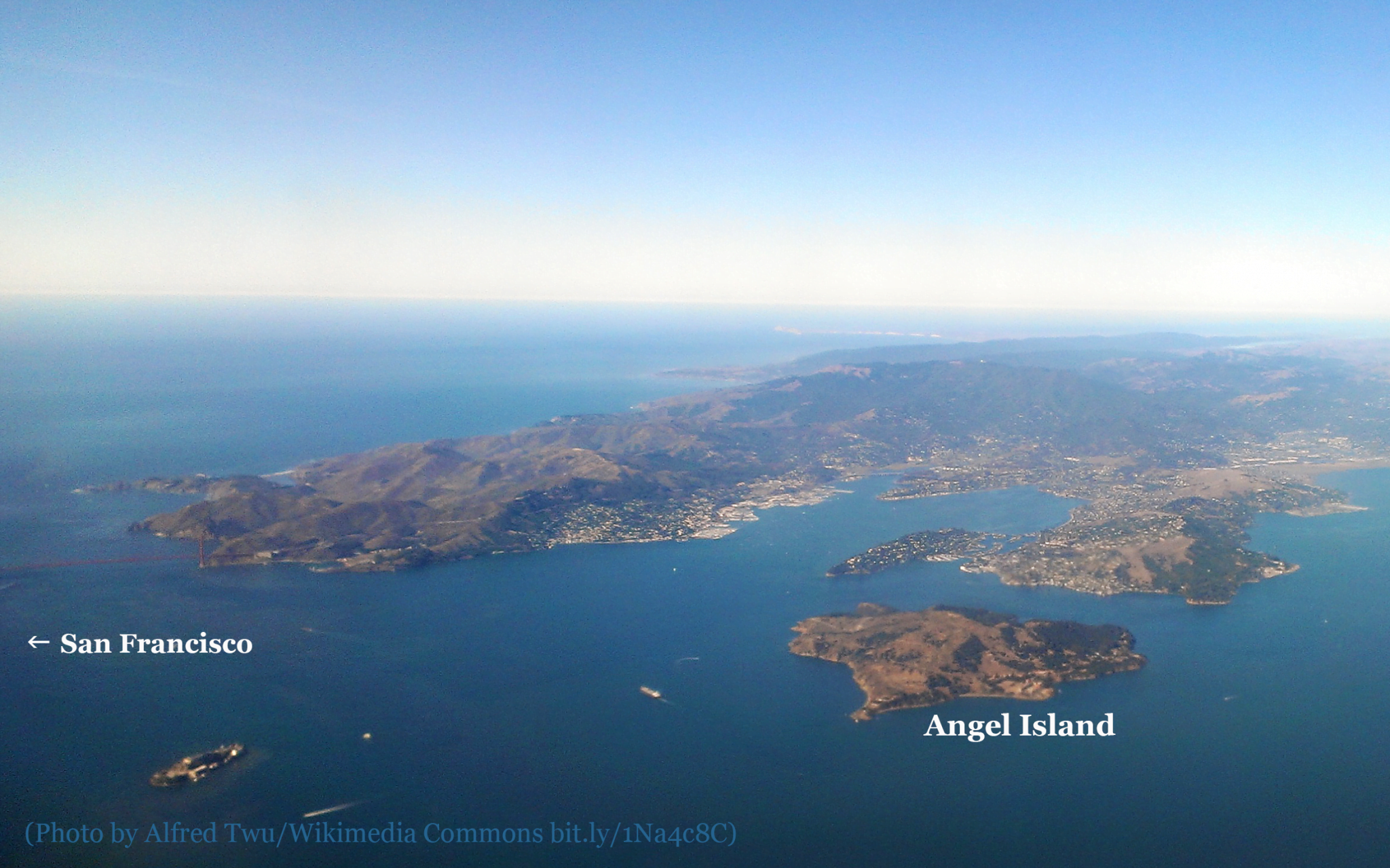 In addition to U.S. President Barack Obama and First Lady Michelle, famous Juslim converts present at the mega event were Jon Stewart, Sarah Silverman, Omar Sharif Jr., Nobel Peace Prize laureate Malala Yousafzai and Mark Zuckerberg. Addressing the crowd in a blue Juslakini with an embroidered ‘Like’ icon on its front pouch, the Facebook co-founder pledged $3 billion to build the world’s largest place of worship – a colossal rainbow-domed ‘Grand Synamosque’ on Angel Island that, together with its surrounding ‘Garden of Interracial Eden,’ will accommodate an astonishing seven million worshippers. He then retracted his and wife Priscilla Chan’s recent charity pledge, vowing to instead use his vast fortune – and social media network – to “aggressively spread Juslam around the globe, so that by 2100, it’s the world’s majority religion, including in America, China, the Vatican and Saudi Arabia.”

Finally, as for why the Bay City was chosen as Juslam’s holy city, the Supreme Rabbimama explained: “Not only is San Francisco the most tolerant place on Earth, but it’s also 8,000 miles away from Jerusalem; Northern California, not that humid, blood-soaked warzone called Israel-Palestine, is the true Promised Land,” to which the sea of jubilant Juslims roared a Golden Gate Bridge-shaking “AMEN!”

New Saudi King’s Cabinet is Tubular to the Max

Tens of thousands of Israelis flooded the streets of Tel Aviv today demanding more choices in their upcoming election. Protest Leader Avi Ben Shlomo addressed the crowd. “We Jews have defied history and built a state. Is it really so much to ask that we have a choice of a leader with a real name? Bibi? Bougie? Seriously, Bamba sounds...